Matt Young is a stage, tv and film director/choreographer.  He made his feature film choreographer debut with 2019's The Other Side of Heaven 2:  Fire of Faith starring Christopher Gorham and Natalie Medlock.

Matt is the founder and director of Tukuna Acting Club in Suva, Fiji.  Projects include Kofi and the Talking Drum, Antigone, Julius Caesar and Our Town, as well as local casting for Hallmark Channel and Netflix's #blackAF.

He has also directed extensively for Darlo Drama in Sydney, Australia.  Projects include The Venetian Twins, The Crucible, Run Rabbit Run and After the Ball.​

He will be directing/ choreographing The Mystery of Edwin Drood for CQCM in Mackay, Queensland in October, 2020. 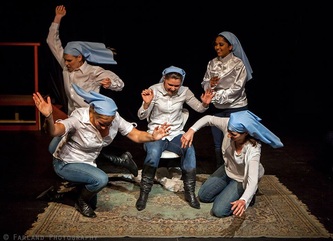 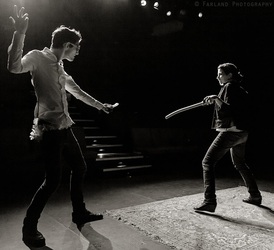 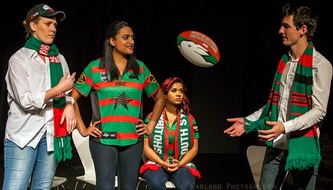 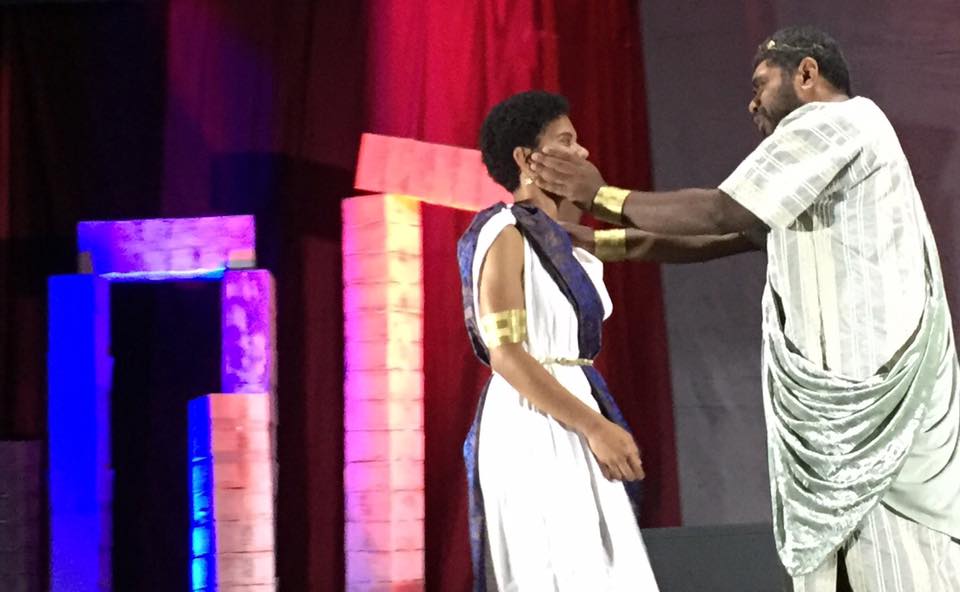 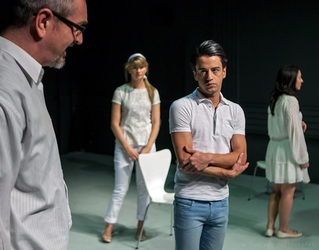 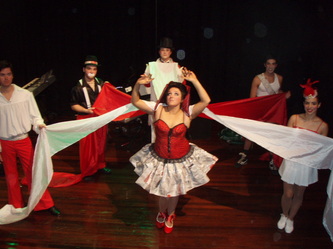 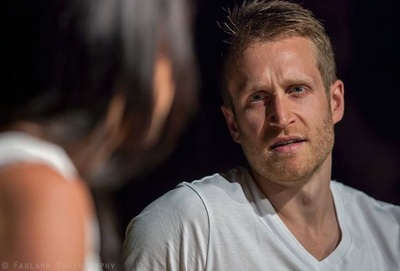 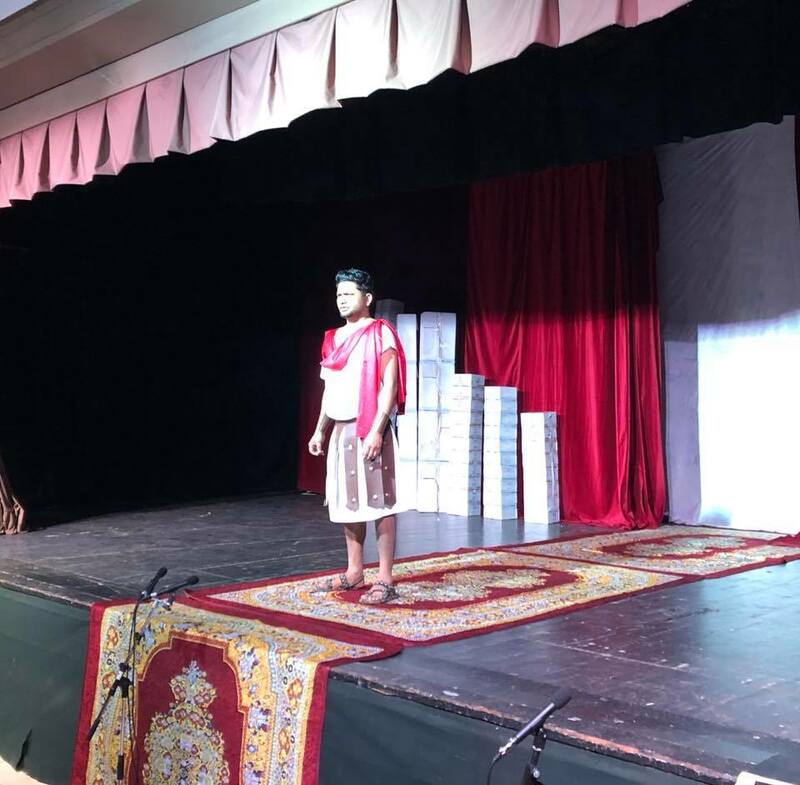