IMDB
Buy Me a Coffee

I'm thrilled to be featured in the Starlight Super Swim ad campaign again this year, as a passerby who cheers on the ocean swimmer.

Matt will be based in Central Massachusetts until late November.
​E-mail Matt Young at tukuna.acting.club@gmail.com to book a session.  Follow Tukuna Acting Club on Facebook for the latest classes, news, and information:
www.facebook.com/tukuna.acting.club
MATT YOUNG is a former Broadway dancer who is best known for playing James Cook in CAPTAIN COOK: OBSESSION AND DISCOVERY on television for Australia's ABC and Canada's History Channel.  The show was also adapted for BBC's TIMEWATCH.

Additionally, global audiences will recognise him as Graham's Dad in 2015's GAYBY BABY.

He has appeared on screen in Hallmark's A SUMMER TO REMEMBER and PEARL IN PARADISE, TBS's WRECKED, HBO"s THE PACIFIC,  independent faith-based film THE OTHER SIDE OF HEAVEN 2, and short films SHOT, A NOBLE SACRIFICE, LIFE COACH, UGH! and DANNY (2020 Gold Coast Film Festival Emerge programme).

Stage credits include Broadway and International tours of ANNIE, THE PRODUCERS (original Australian cast), and A CHORUS LINE, as well as lead roles in ENRON, GOODBYE MISS MONROE, KISS OF THE SPIDER WOMAN, YANK!, SMILEY ,BOADECIA and MAMMA MIA.  Matt revisited THE PRODUCERS in the role of Max Bialystock to critical acclaim for Brisbane's Altitude Theatre in 2021.

He is an acting and speaking coach (TEDx SUVA, PACIFIC VOICES IN UNISON), and is the head tutor and founder of TUKUNA ACTING CLUB(Fiji).  He acted as the Fiji Casting Director for #BLACK AF on Netflix.  In Brisbane, he has coached actors for The Creative's Hub and The Factory Acting Studio.

He is the host of the storytelling event (and podcast), THE STORY CHUNDER which is recorded live at BackDock Arts in Brisbane, Australia.

He is currently in post production in the principal role of Joey in David Cook's HEART OF THE MAN, an Australian independent film. 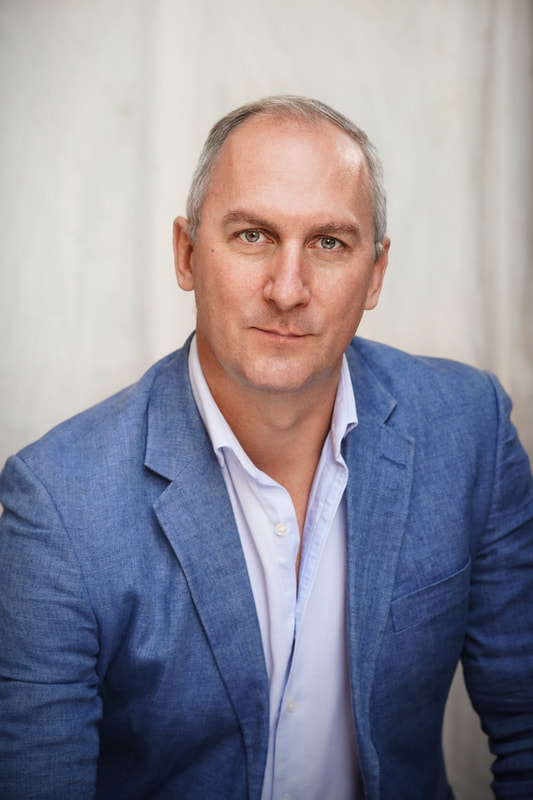 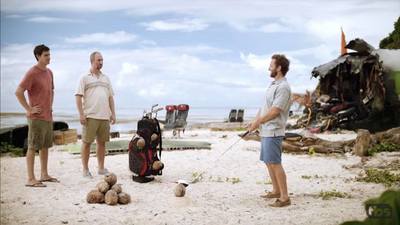 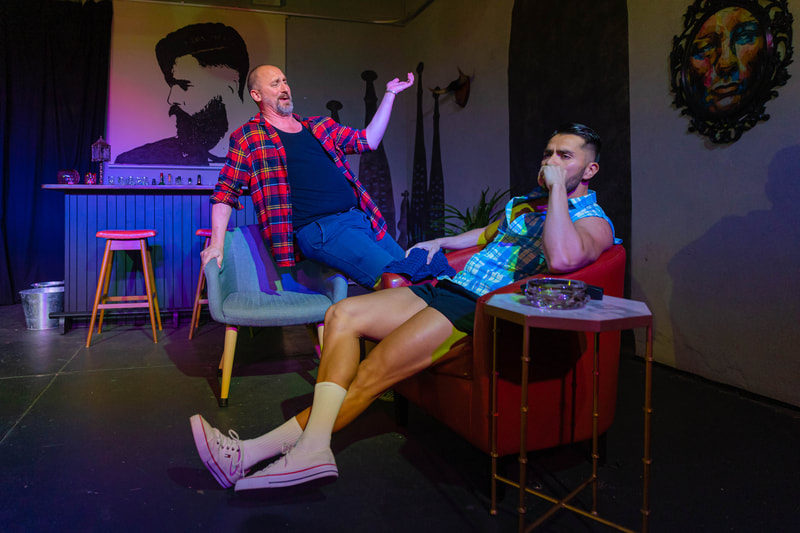 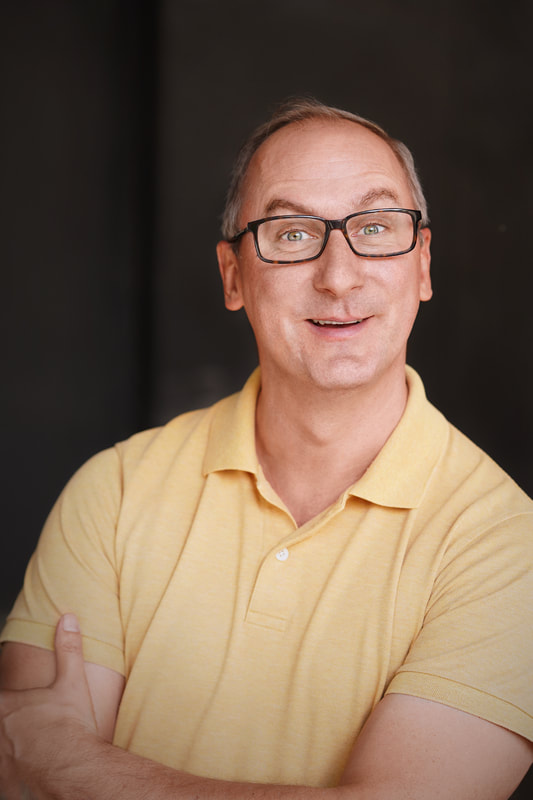 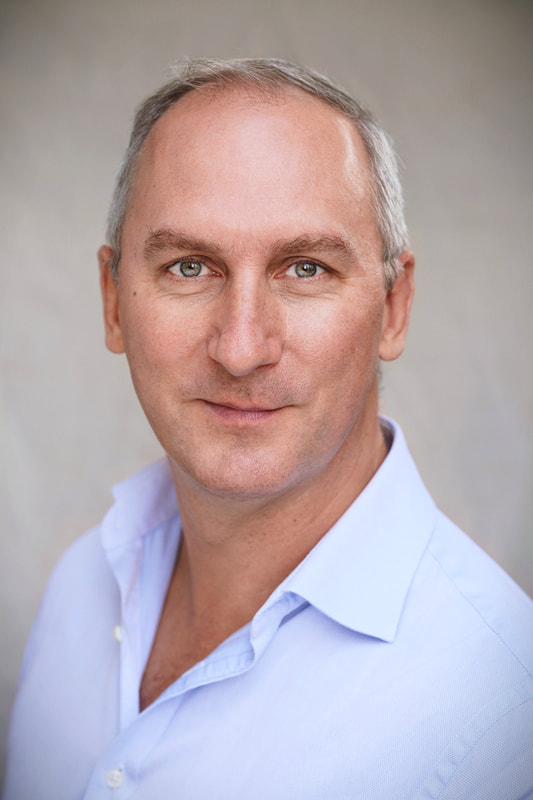 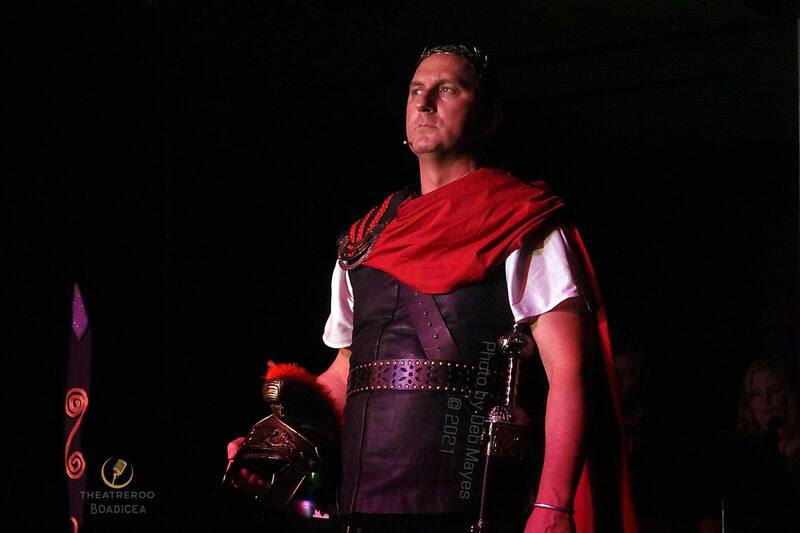 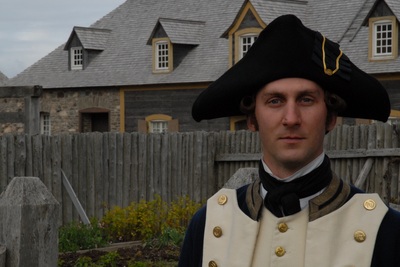 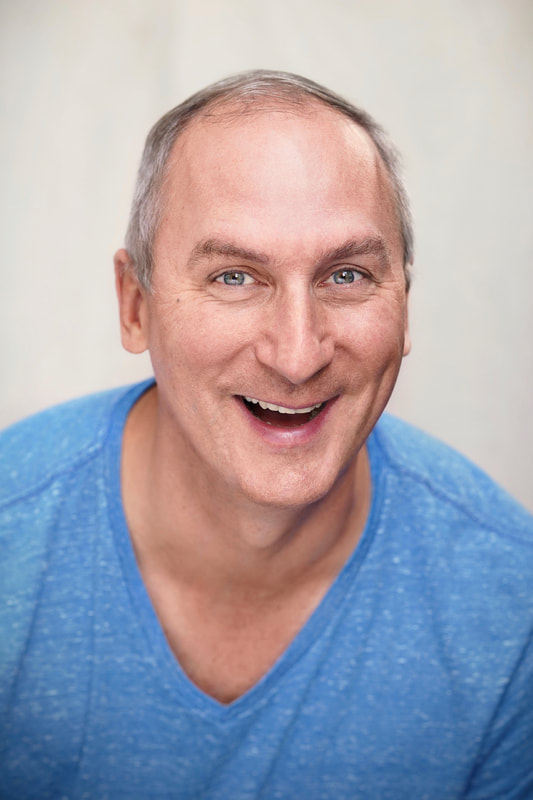 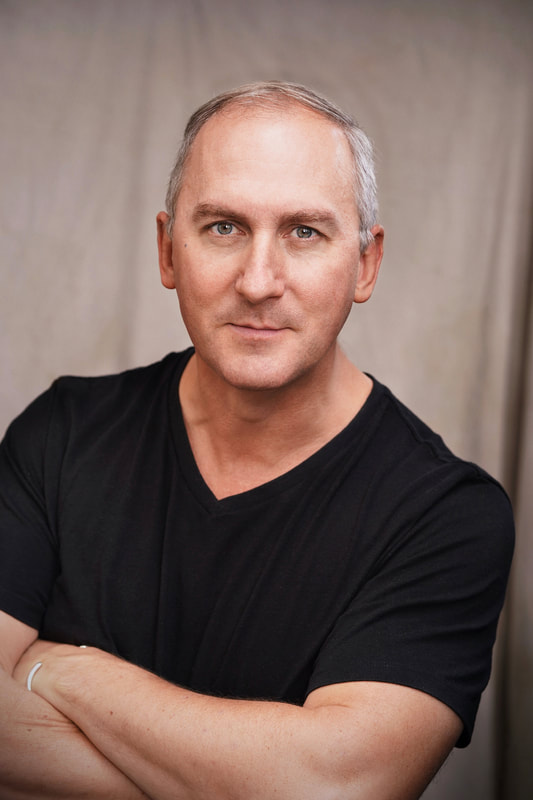 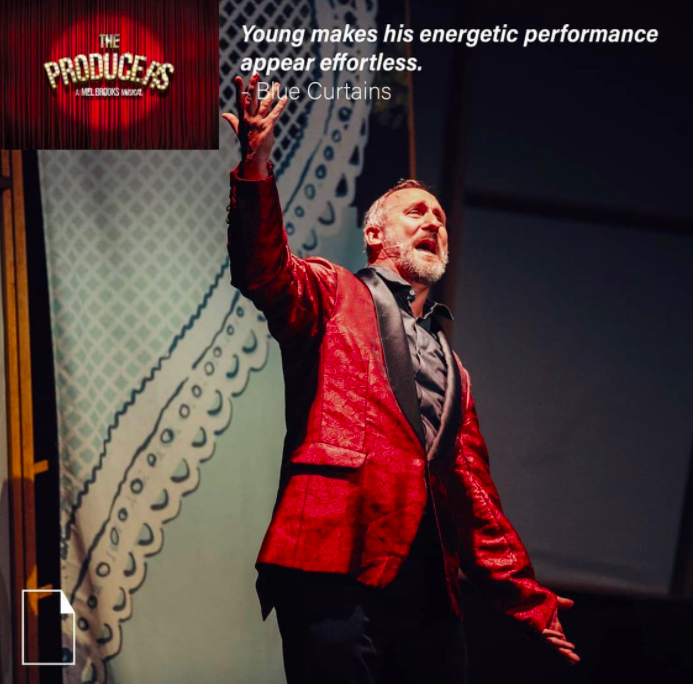